Skillaz is a SaaS company with a complex product built with micro-services architecture. They needed a flexible CI/CD process to release new updates to their product. Additionally, they were looking for a workflow to deploy and maintain a separate instances of their product for enterprise customers.

Wodby helped Skillaz to set up docker-based CI/CD process from scratch and assemble container-based infrastructure for their custom stack (NodeJS and .NET). Skillaz chose Jenkins as their CI tool, and after integrating it with Wodby their final workflow was straight and simple:

Skillaz saves time releasing and testing new features, as well as maintaining separate instances for their enterprise customers. Developers no longer worry about infrastructure consistency – they have the same environment on their local machines (via docker-compose) and on production.

HR
Node.js, .NET
Skillaz is a tech startup that help companies build and evaluate the world’s most powerful teams

Guys from Wodby really helped us to bootstrap our docker infrastructure and setup effortless delivery experience. 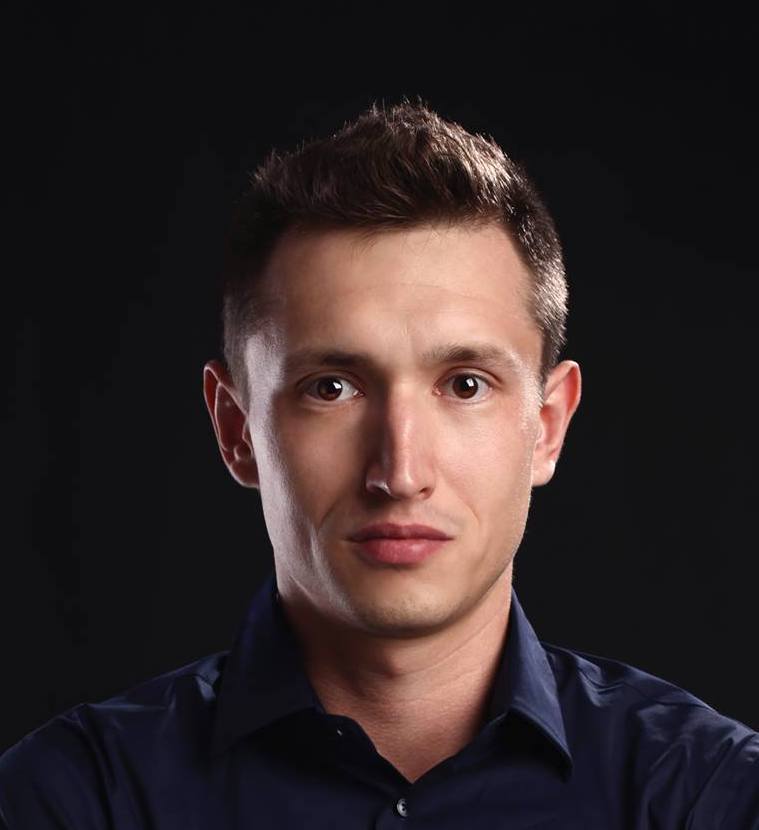